Warframe is a free-to-play online action RPG developed and published by Digital Extremes.

In Warframe, players play through procedurally-generated sci-fi themed levels either solo or in squads of up to four members. Updates to the game have also introduced large open-world areas where many players can exist and interact simultaneously.

Combat in Warframe takes place in real-time, and is heavily action-oriented with both melee and ranged attacks. Warframe is generally considered a looter-shooter, with combat revolving heavily around gunplay and suit-specific class abilities. 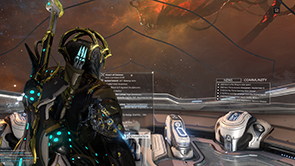 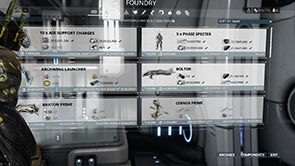 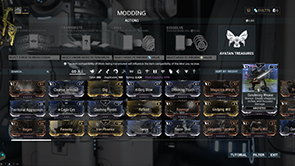 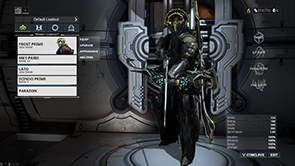 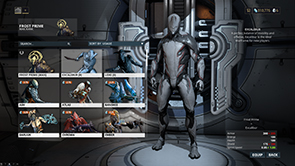 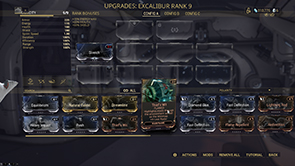 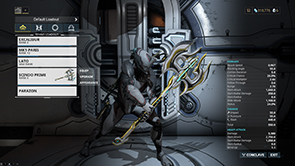 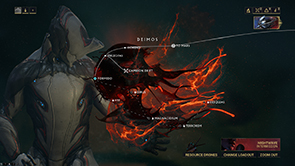 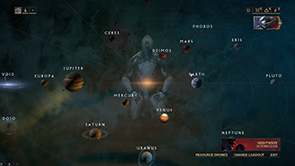 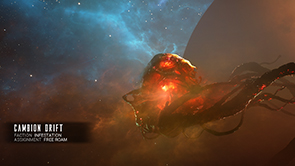 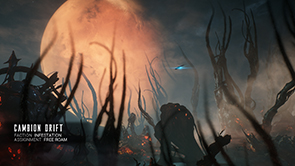 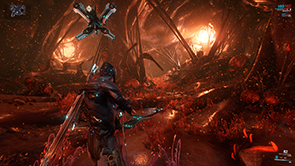 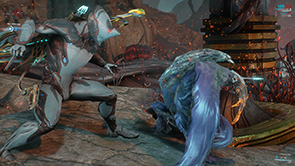 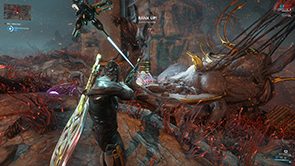