Swords of Xeen began as a fan modification based on Might & Magic IV\V game engine. During the development, New World Computing had gotten interested in the process and eventually offered publishing support. They included the game in several official series anthologies, including Might & Magic Trilogy compilation.

Swords of Xeen’s story partly continues the World of Xeen’s plot but unravels in the completely new world. The game mostly used original graphical assets from World of Xeen, but combined them in different creative ways for the sense of novelty.

As in the case of many fan modifications, Swords of Xeen suffered from various technical problems, like bugs, balancing issues, and poor level design. But it still offered some interesting ideas, some of which New World Computing used in their later games. For example, letting the player to own and improve castles and towns. 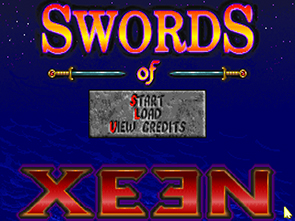 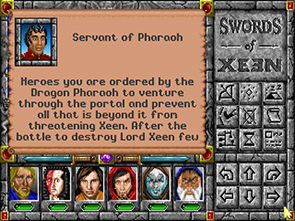 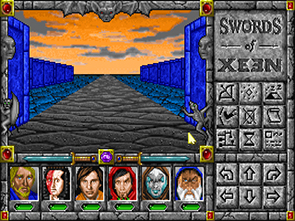 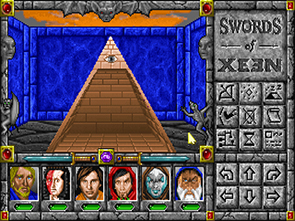 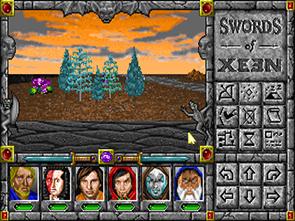 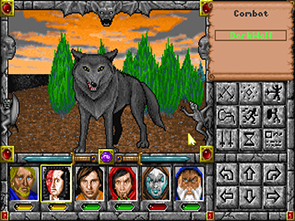 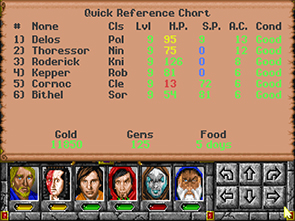 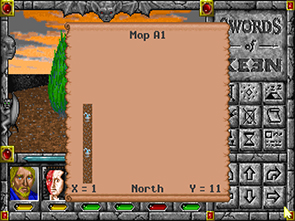 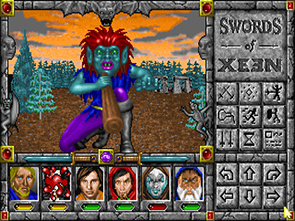 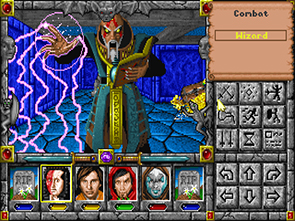 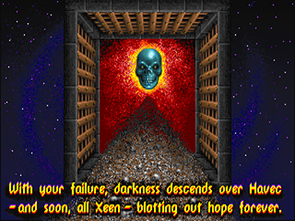 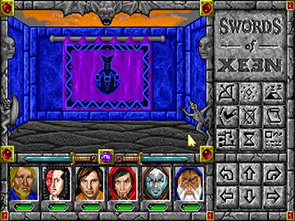 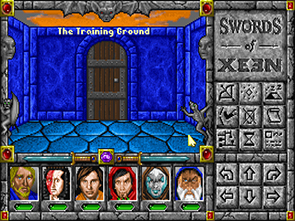 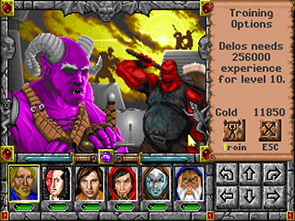 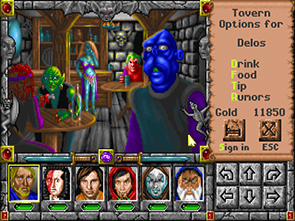