Might & Magic V: Darkside of Xeen is the second half of World of Xeen dilogy. While being playable separately and independently, the game’s true intention is to combine with its predecessor, Might & Magic IV, into one huge world. Only in its full state World of Xeen permits the player to achieve the true ending of the game’s plotline, saving the world and simultaneously resolving the long-lasting conflict between Corak and Sheltem.

Because of this grand plan to merge two games together, Might & Magic V and IV differ only in the story aspect. They have the same game engine, gameplay mechanics, and visual style. All of those in their turn inherited from Might & Magic III and undergone thorough polish and improvement.

Content-wise, Might & Magic V and IV represent two sides of a flat world named Xeen. A dark-side and a cloud-side, respectively. After the fusion of both games, the player may choose to traverse freely between both sides of Xeen and o follow the plot of both games simultaneously. Or beat both stories one after another in any order as he or she pleases. The choice is wholly in the player’s hands.

The combined version of World of Xeen is the best old-school Might & Magic experience you can get. 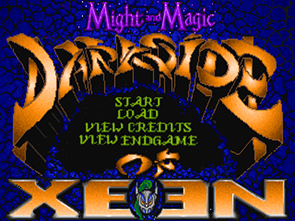 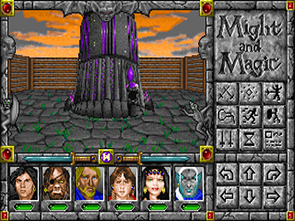 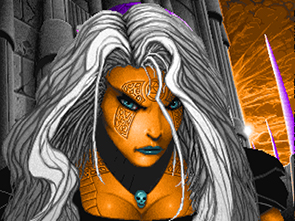 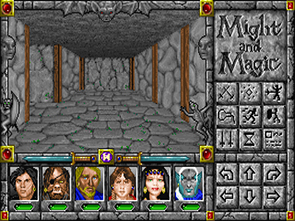 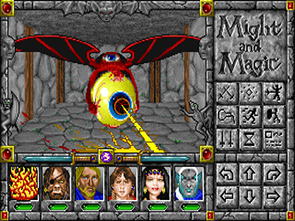 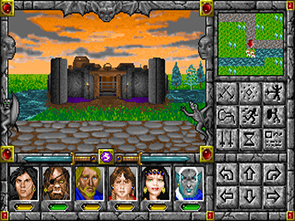 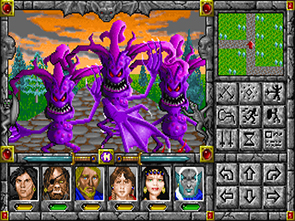 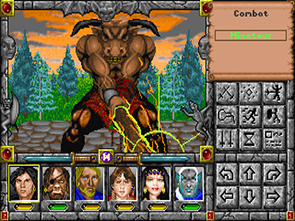 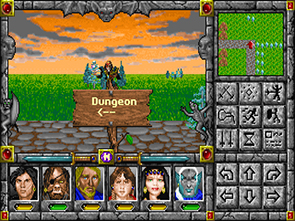 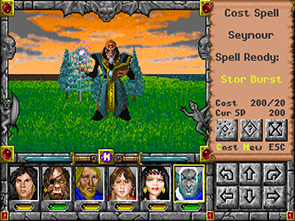 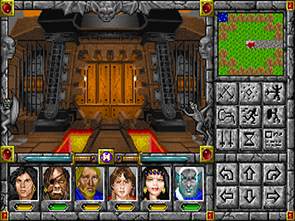 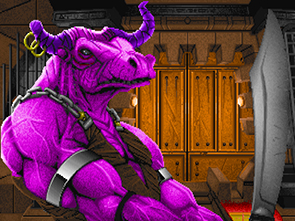 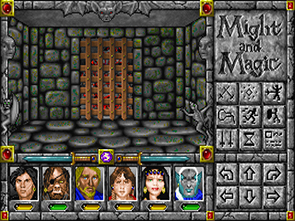 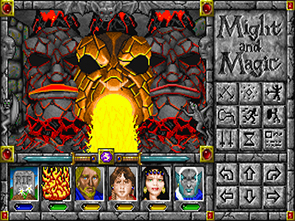 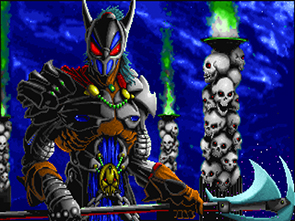