Might & Magic IV: Clouds of Xeen and Might & Magic V: Darkside of Xeen are practically two halves of the one game. Released in 1992 and 1993 respectively, they could have been merged together not only for a sense of scale and wholesomeness, but also for the plot reasons. Because only in its full state the game grants access to the true ending of Xeen dilogy (as well as of Corak and Sheltem conflict). In 1994 New World Computing released the full combined version of Might & Magic: World of Xeen on CD-ROM, effectively relieving the player from redundant floppy-disks busy work.

World of Xeen duplicates the same approach, as was in the case of Might & Magic II: taking the formula of the previous game (Isles of Terra this time) and polishing until it shines. As a result, you get better visuals, better sounds, more comfortable interface, and much more engaging gameplay.

The giant scale of that modular world doesn’t stand in the way of content: there are lots of things to do in Xeen. Traverse the world ad infinitum, solving a plethora of quests, never running out of things to do.

World of Xeen is probably the best old-school Might & Magic experience you can get. This game crowns the first chapter in the series’ history, creating a watershed moment: after World of Xeen, Might & Magic would have to evolve, trying to meet the technological and mental expectations of the new era in gaming. 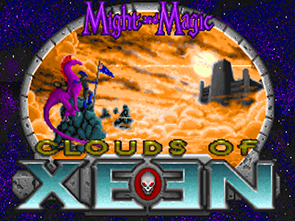 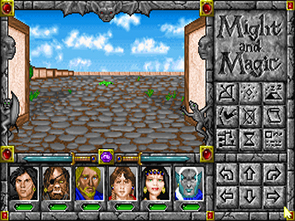 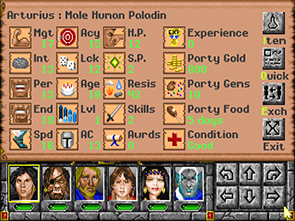 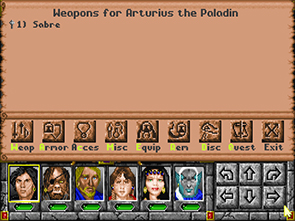 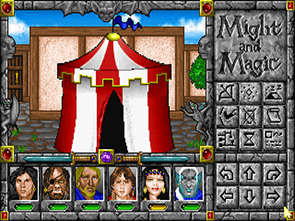 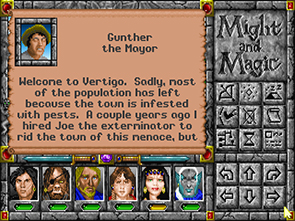 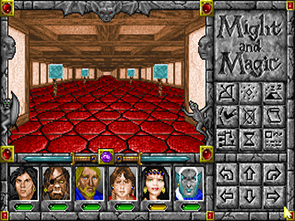 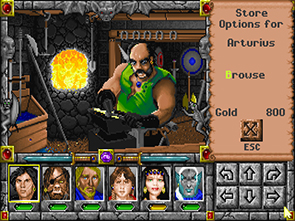 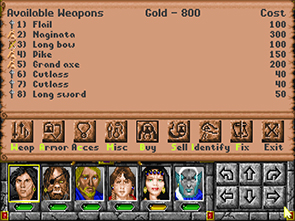 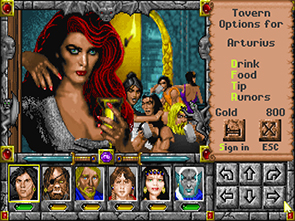 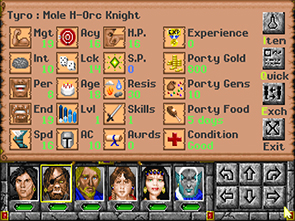 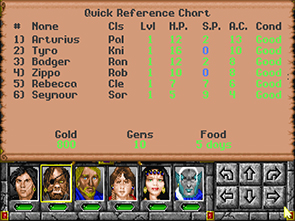 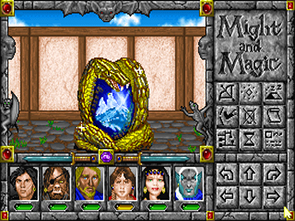 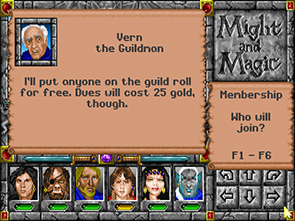