Might & Magic VI: The Mandate of Heaven was released five years after the previous entry in the series, Darkside of Xeen. While keeping the gameplay core of the series intact, it have changed the face of Might & Magic for years to come, and arguably became the most popular game in the franchise.

Bright cartoon-ish graphics and tile-based moving stayed in the past. 3D graphics and the overall shift to a more realistic look came instead. Along with the free-roaming moving system, Might & Magic VI implemented a real-time combat mode, making battles more dynamic. Optionally, though, a possibility to switch into the turn-based mode anytime remained available.

With each new chapter, Might & Magic RPGs have always made their goal to engulf the player with constant activity, filling their worlds with more and more content. Might & Magic VI set a new high in the amount of content: huge continent to explore; dozens of quest; new tier-based skill system; plenty of new spells; hundreds (if not thousands) words of dialogue and lore-unveiling descriptions.

Might & Magic VI: The Mandate of Heaven paved the way for the series into the new era of the role-playing genre. 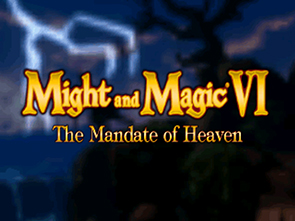 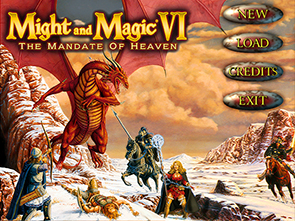 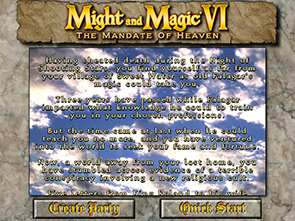 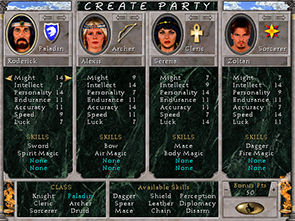 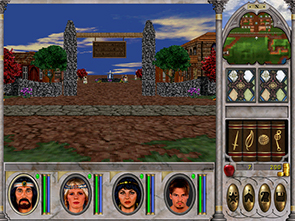 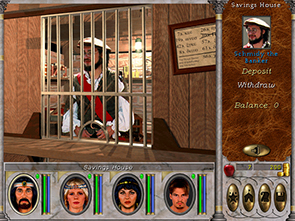 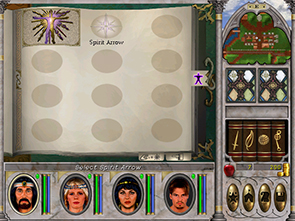 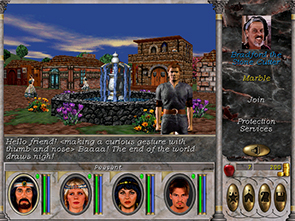 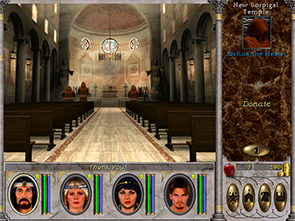