One of only three games created by the now-defunct Troika Games, Arcanum is an isometric RPG that takes place in a magical realm in the middle of an industrial revolution. You play as the survivor of a zeppelin crash, attempting to discover the identity of the attackers that caused the crash and put a stop to their plans, if you so choose.

Arguably one of the finest examples of games in the steampunk genre (if only by virtue of being one of the only games in said genre), Arcanum was the first game created by Troika Games. Arcanum was received favorably, and sold very well initially, though sales faded quickly. A sequel was planned (to be titled Journey to the Centre of Arcanum), but never developed. 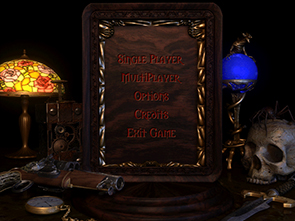 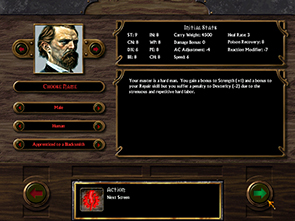 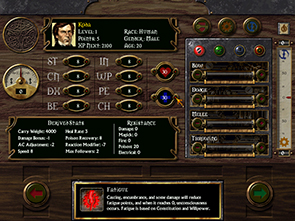 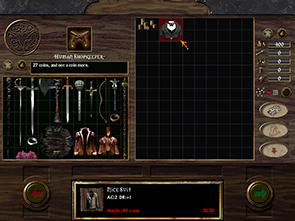 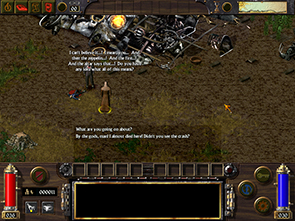 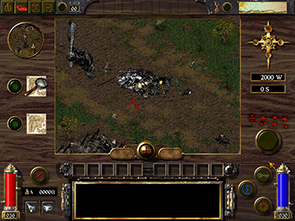 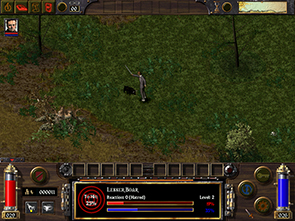 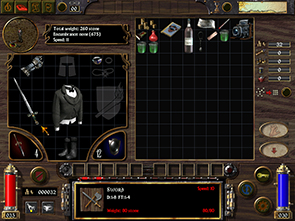 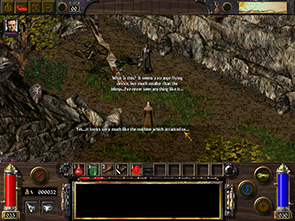 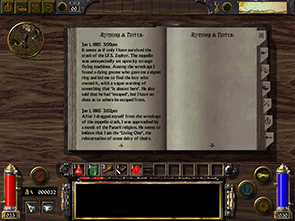 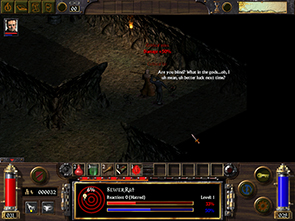 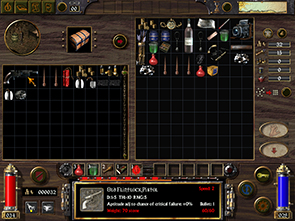 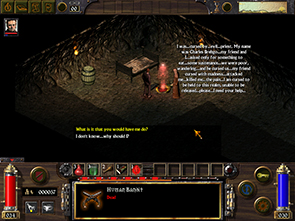 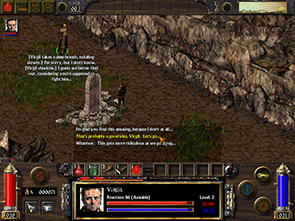 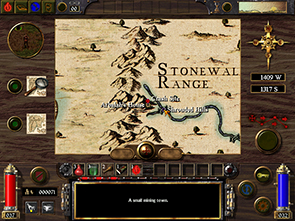